Blind Guardian - "Beyond the Red Mirror" 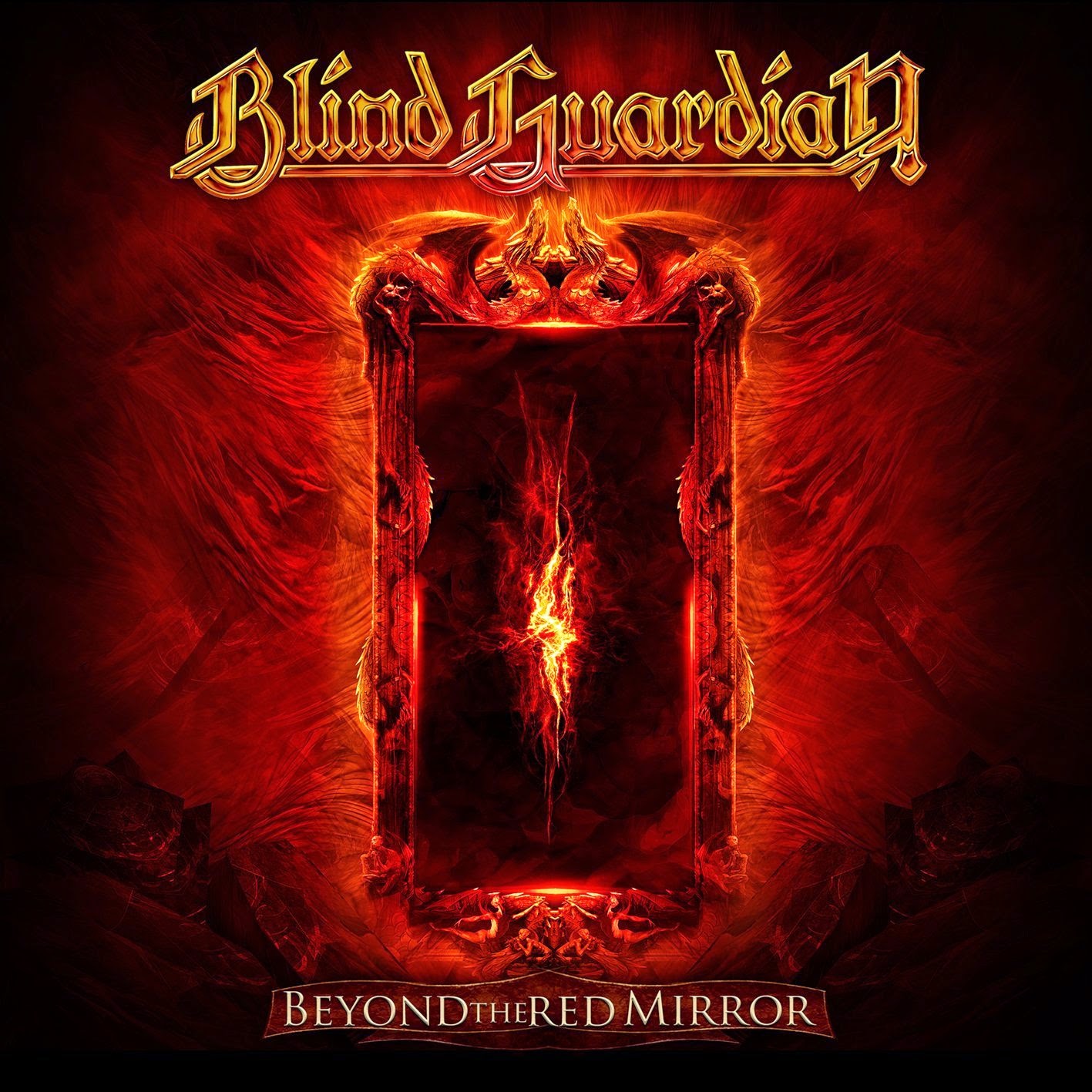 My wife got me this album for Valentine's Day. Because nothing says, "I love you" like some progressive power metal! I actually had A Night at the Opera for awhile back in the day but I didn't listen to it as much. I think it was just too epic at the time. However, after getting into a lot of symphonic metal last year I decided to check these guys out again and surprise, surprise, really enjoyed them. I love Hansi Kursch's vocals. He has a sound all his own and you can always tell it's him no matter what he sings. This is a concept album about... something... gods? Mirrors? The Holy Grail? Chief? McCloud? Ahem... anyway...It's supposed to be a sequel to one of their older albums but I can't make heads or tails of it. I particularly like the more melancholy (yet still heavy) "Distant Memories." I also like "Sacred Mind" a lot - the one where they sing about Xanadu. I have no idea what that has to do with the story. Thankfully, the music is rockin' and appropriately grandiose.

Useless Fact: Hansi Kursch did a couple albums with Jon Scheaffer of Iced Earth called Demons & Wizards.
Posted by The Old Man at 10:33 AM