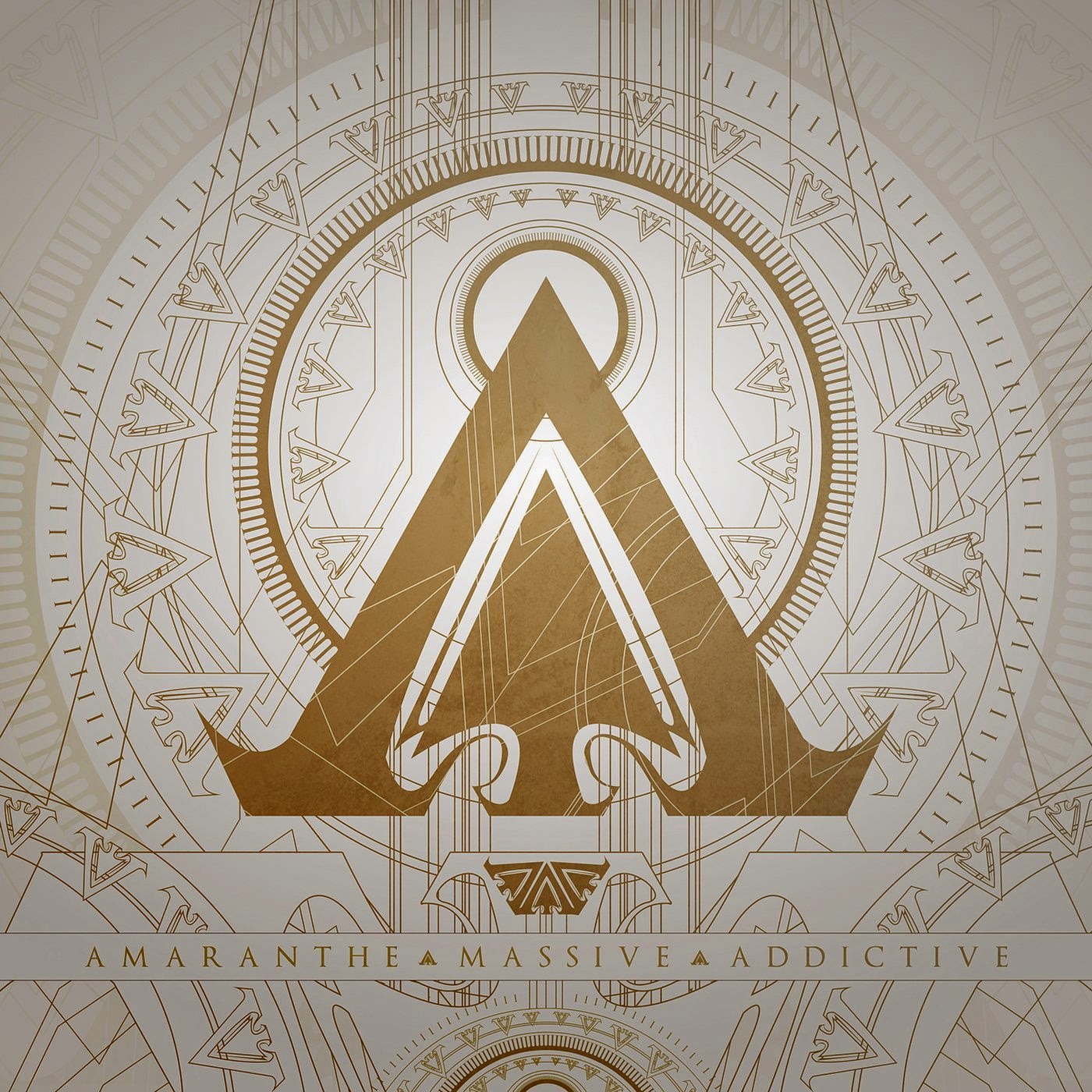 Imagine my surprise when I found out Amaranthe was releasing a new album this year. I'd only just gotten into The Nexus earlier this spring. Amaranthe is one of those bands whose music instantly puts me in a good mood. Massive Addictive continues the metal/pop/dance fusion with plenty of high energy, upbeat songs. However, while the pace on the last album seldom let up, the band slows things down ever so slightly and lets the songs breath a little. There are a lot more mid-paced songs here - the first single, "Drop Dead Cyincal" and the title track being a perfect examples. With the slower pace comes a lot more variety and creativity I think. Not to say the band has gone soft - far from it. It's just not a non-stop high speed train to the end of the disc anymore. My biggest complaint is the song lengths. Most are just over three minutes and some have enough life that they could linger a bit longer. Amaranthe seems to be getting some traction in the U.S. now having opened up for Within Temptation. I hope they catch on here in a big way because they're a great band.

Useless Fact: They've switched growlers but I can't remember the name of the old one, nor the new one. Also, I think "Unreal" is a song about soccer.
Posted by The Old Man at 9:25 PM