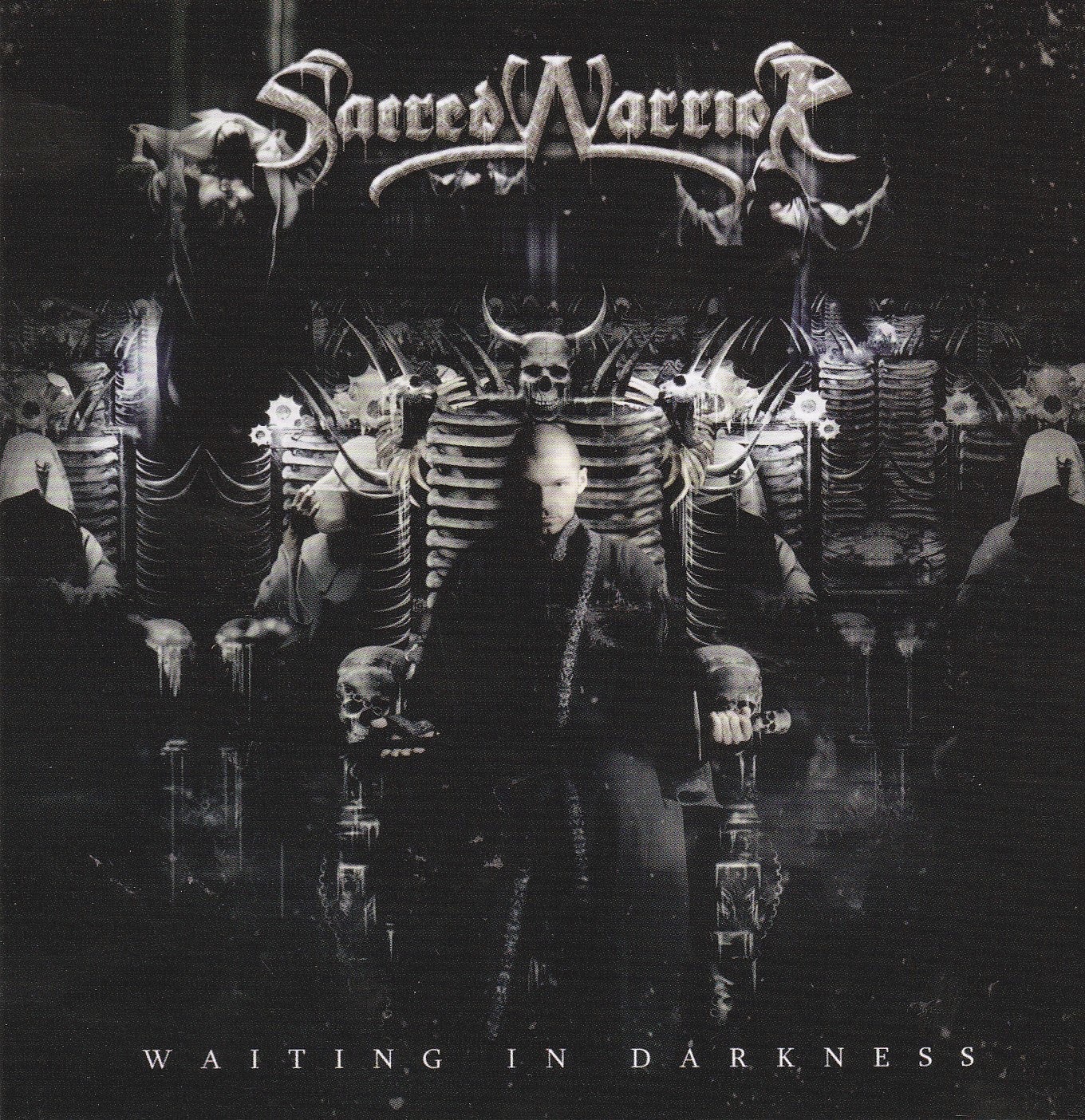 Add Sacred Warrior to the list of old Christian bands who released albums in 2013! Waiting in Darkness is a little different in that longtime vocalist Rey Perra has been replaced by Eli Prinsen. While I think Rey was an integral part of the band's sound, Eli does a great job as his replacement. He's got a powerhouse voice that fits with the Sacred Warrior sound. He can do the highs and the lows all with style. I will say that on the album's ballad, "Jealous Love" he does sound a bit... um... "Josh Groban-y." Just a bit. I'm sad to say that I haven't really been able to get into this album as much. Part of this is the production which is kind of muddy and noisy. Also, it seems like the songs just aren't as strong. Some of them almost seem like an old man who's told a story but after the gist of the story just won't shut up. This is especially true of the first two songs. "Waiting in Darkness" has a great tight sound and a good hook, but then it goes into this bridge part and never really resolves. My favorite song is probably "Fear Me." I'd also like to talk about the lyrics for a second. They seem kind of angry, condemnatory, and judgmental. I know that was standard fair back in the day but I just have a problem with calling people fools because they don't have the same faith as me. A lot of other fans really dig this album, but for me it was merely okay.

Useless Fact: The album contains re-records of "Day of the Lord" from Rebellion and "Temples On Fire" from Obsessions.
Posted by The Old Man at 9:52 AM