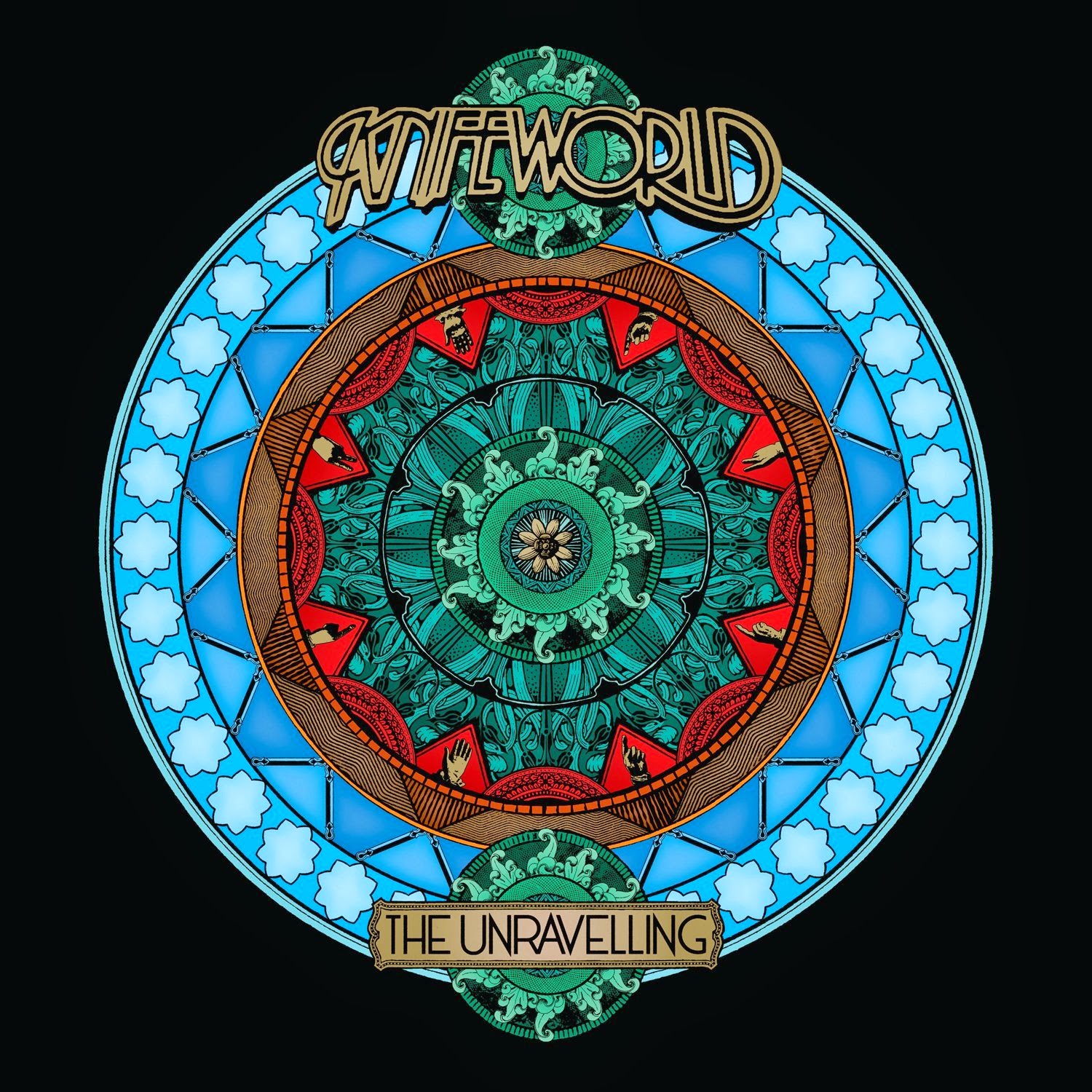 Knifeworld - The Unravelling
2014, Inside Out

1. I Can Teach You How To Lose a Fight
2. The Orphanage
3. Send Him Seaworthy
4. Don't Land on Me
5. The Skulls We Buried Have Regrown Their Eyes
6. Destroy the World We Love
7. This Empty Room Was Once Alive
8. I'm Hiding Behind My Eyes

I own The Unravelling because of You Tube. I guess those algorithms can actually do some good! One day Knifeworld showed up on my You Tube feed, specifically "Send Him Seaworthy." It was a curious mix to say the least. It sort of sounded like... I don't know... Roger Waters with a woodwind band. I have no idea how to accurately describe it other than "progressive" and "psychedelic." There's bassoon in it. And not just a little, either. Like, it's a prominent part of the band's sound. However, it's not just the weirdness that turned me on to the band. There's a lot of melody here and a lot of lush musical soundscapes. Take the aforementioned "Send Him Seaworthy" - it's got one of the most beautiful piano parts I've ever heard. A couple songs take on a more sinister edge, like "The Skulls We Buried Have Regrown Their Eyes," which is dark and moody and quite creepy. Certainly one of the most unique albums in my collection.

Useless Fact: I don't really know this band well enough to give you a fact. Oh, wait, here's one. The lead singer used to be in a band called The Cardiacs.
Posted by The Old Man at 9:14 AM