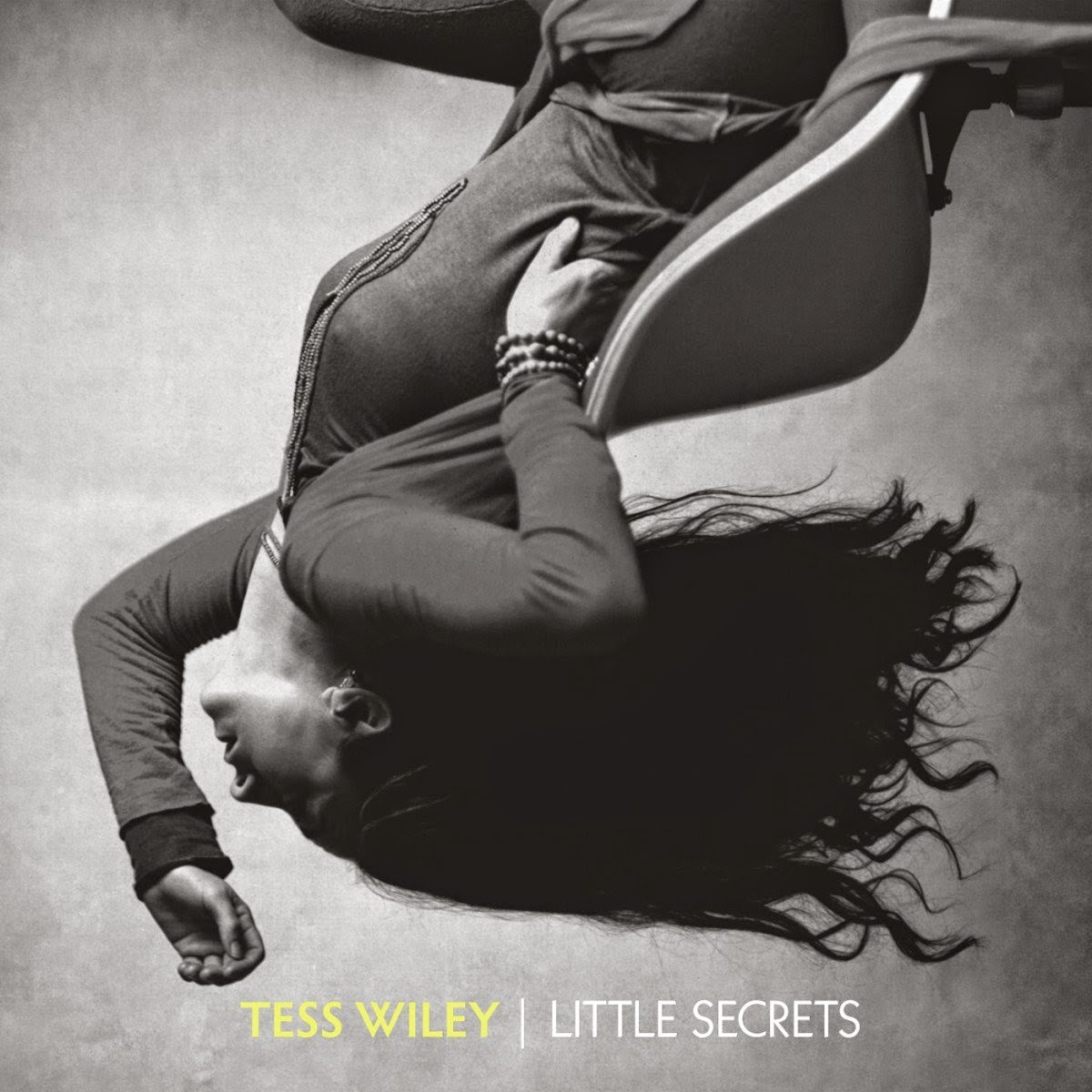 I had a huge crush on Tess Wiley back in the day. I had fantasies that Sixpence would play at Kingdom Bound and I'd meet her there and we'd hit it off. Well... they did play at Kingdom Bound but by that time Tess had left to form her own band, Phantasmic. I had an old CD called Fluffy vs. Phantasmic. I really enjoyed the Phantasmic tracks. Hated the Fluffy ones, though. That was when they were in their "endless feedback noise" phase. Anyway, fast-forward fifteen or so years and I randomly searched for Tess one day to find out what she was up to. Turns out she's making awesome pop music. Little Secrets is a stellar pop record. It's mostly acoustic with some upbeat tracks tailor-made for the radio (like the title track or "Tornados"). There's also some more introspective and moody tracks like "It Rained." The lyrics are honest, heartfelt, and genuine and make me feel ALL THE FEELS. Especially when she sings about her kids ("How Much I Love You"). It's also little touches like the lyrics to "Hestia" where Tess confesses that sometimes she'd just rather watch television than write songs. It really sucks that I will not hear any of these songs on the radio. There is no justice, I tell ya!

Useless Fact: As far as I know Tess now lives in Germany with her husband and two children.