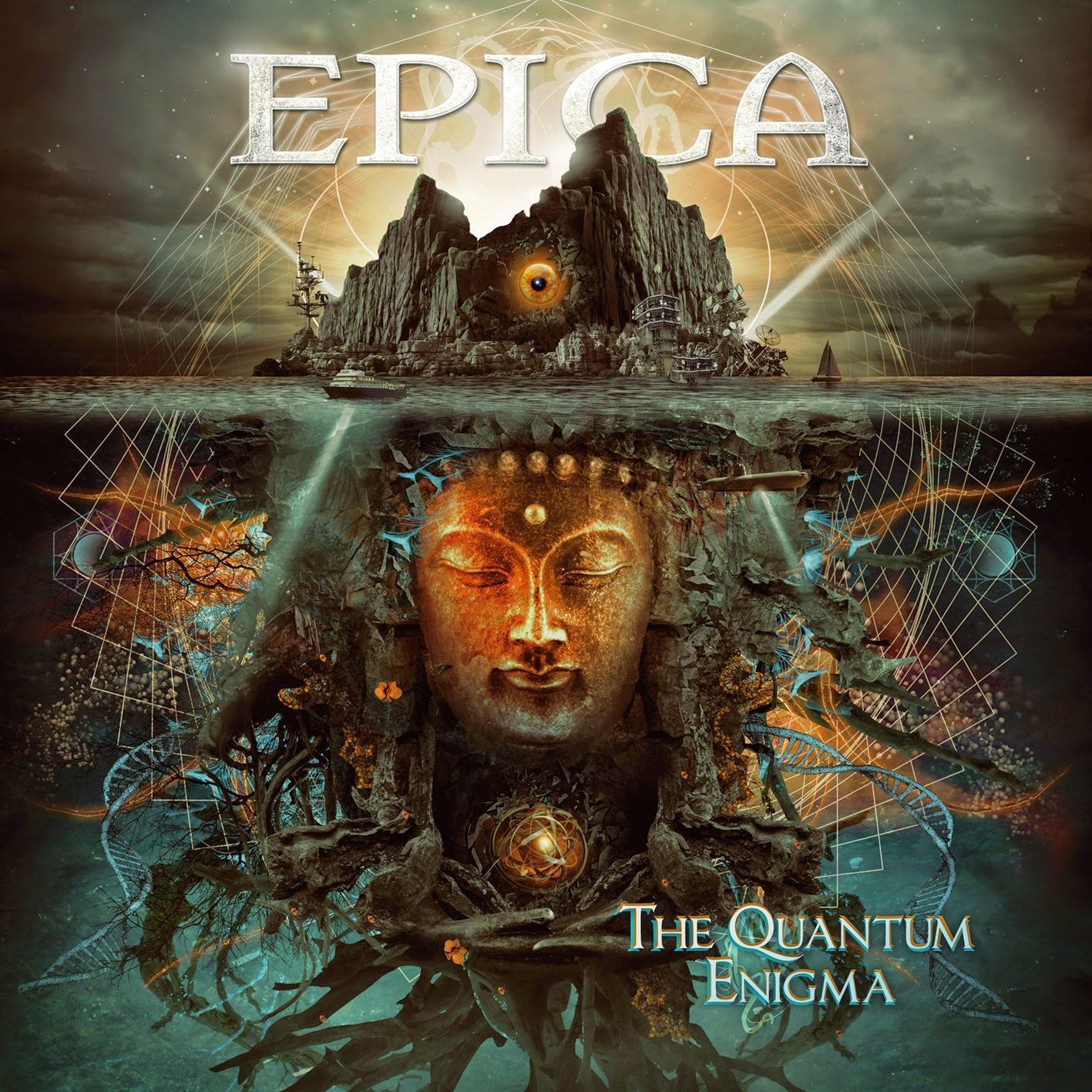 Epica is another symphonic metal band I had the pleasure of discovering while on vacation. While Within Temptation's focus is on more commercial appeal (at least on Hydra) and Xandria has the operatic/Celtic flavor, Epica is a lot more gothic and metal. Sure, there's the big choirs and strings and such - but there's also a lot of growling in the vocals, blast beats, and crushing riffs. It's all suitably... well... epic. I must praise the bonus track "In All Conscience" for a minute. It is one of the most beautiful songs I've ever heard. Just the chorus melody itself gets me every time. Simone Simmons could be singing about waiting in line at the DMV and I would still be close to tears. It's stunning. The second disc has some acoustic remixes and is well worth the time. I'm happy to have found Epica. The Quantum Enigma is a great album!