Theocracy - "As the World Bleeds" 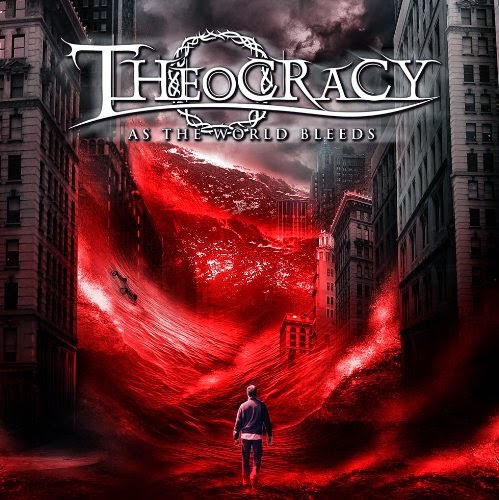 Theocracy - As the World Bleeds
2011, Ulterium

Theocracy has been around for awhile but for some reason I never really investigated them. That is, until recently, of course. They're and American power metal/progressive metal band that sounds a bit like a combination of Dream Theater and early Stryper. They've got a lot of epic songs. Take the very first track, "I AM," which is an eleven minute opus about the characteristics of God. However, they've also got a lot of strong hooks as well. It is kind of nice to hear something new but at the same time rather familiar. I get a little bit nostalgic for the glory days of Christian metal when I listen to this. I imagine if this came out then they would have been THE band. It's also nice to hear such good quality, well put together metal with some good old fashioned Jesus lyrics. Not the "turn or burn" variety, mind you. They're a bit more worshipful - sometimes they deal with the human condition. Either way, it's nice to hear.

Useless Fact: I'm told the boys in Theocracy are Catholic. "Nailed" is a song about Martin Luther. Not against him either. So... yeah... I wonder what's going on there. Not that I mind - it's a great song!
Posted by The Old Man at 9:01 AM