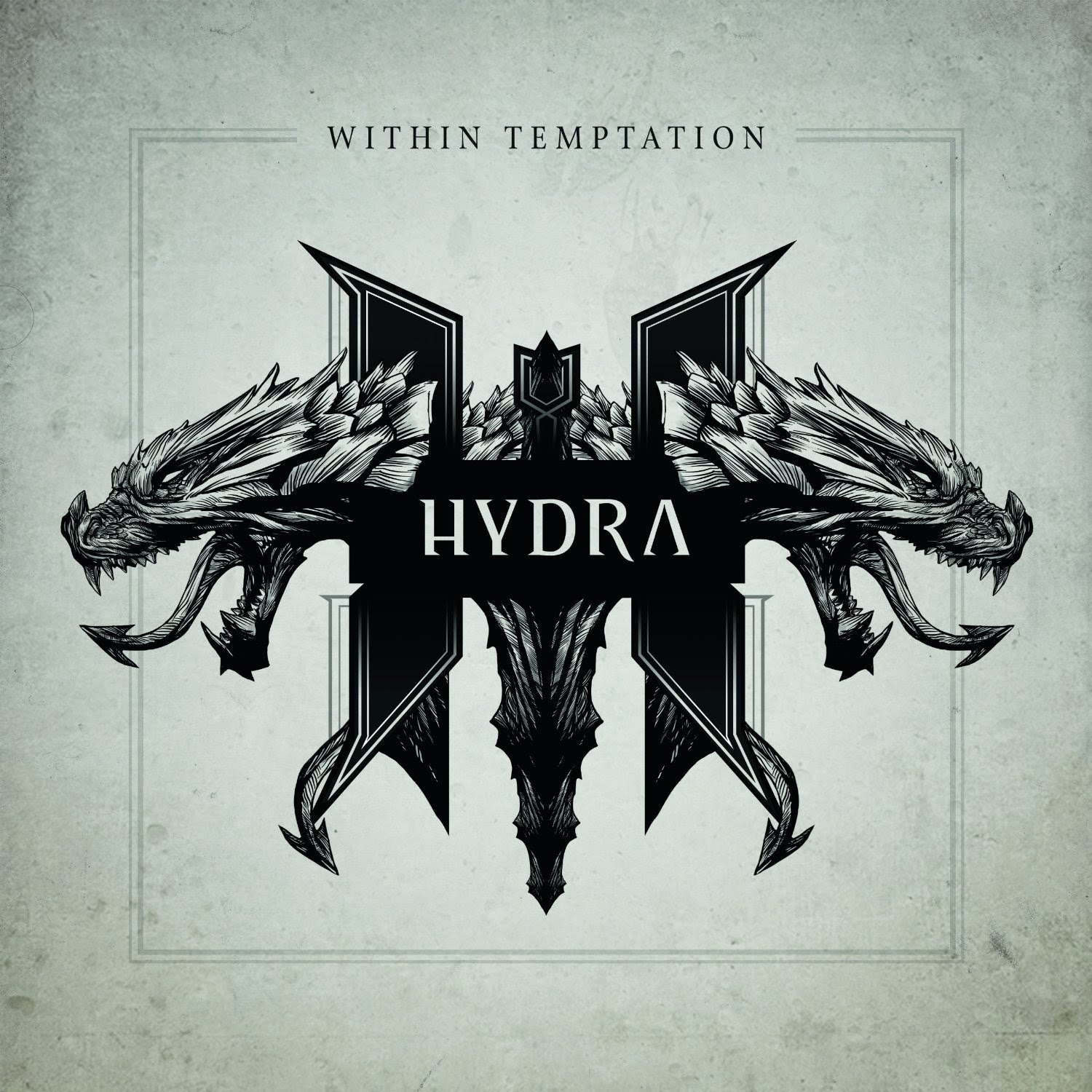 I picked up Within Temptation's newest album at Walmart. I can only assume this means longtime fans think that Hydra is a "sell out" album. It's certainly got the makings of a sell out. It's got several guest vocalists like Howard Jones (from Killswitch Engage) and Tajra (ex-Nightwish). It also has Dave Pirner from Soul Asylum. You mean "Runaway Train" missing kids video Soul Asylum? The very same. It also has... Xzibit. Yes... Pimp My Ride Xzibit. I have no idea how that happened but it happened and it's here on this CD. Despite all the guest appearances I'll say this: if this is a sell out it's a dang good one. The songs are tight, heavy, bombastic and radio friendly. I especially like "Paradise (What About Us?)." It's such a monster tune and the addition of Tajra on vocals just makes it that much more epic. Also, Xzibit, while still sounding out of place, still does a decent job. He doesn't completely ruin the song - quite the opposite the combination of symphonic metal and rap... ain't half bad. I know, it surprised me too. If you're looking to dip your toes in the symphonic metal pool, Hydra isn't a bad place to start.

Useless Fact: This album came with a two-disc digipak edition. The second disc featured covers of "Radioactive" and "Summertime Sadness." Also, vocalist Sharon del Adel performed on Ayreon's 01 album.
Posted by The Old Man at 9:24 AM