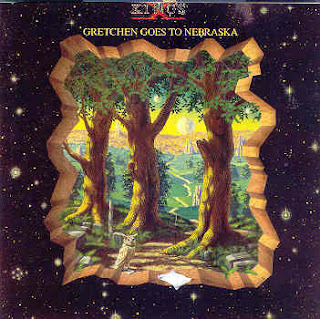 Useless Fact: "Gretchen Goes to Nebraska" is the title of a short story written by Jerry Gaskill which is included in the liner notes of the CD. Gaskill tries his best to channel C.S. Lewis and it might have worked if I hadn't read any C.S. Lewis before.
Posted by The Old Man at 9:38 AM