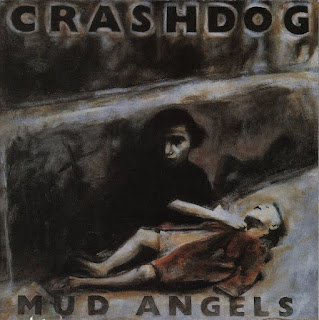 Okay a lot of people LOVE this disc. A lot of people say that this is their best album. I'm not sure I can agree with that. Granted, there are plenty of good punk songs on here. "Vent," "Question Stupidity," and "History Lesson #1" for example, but by the time I got to "Ichthyology" (a punk song about fishing! Cool!) I felt like the band was running out of ideas. "Ichthyology" could have appeared on Humane Society and I was wondering if I maybe hadn't heard the song before because I felt so much deja vu. I'm actually kind of glad that Spike Nard left the band and forced them to change their sound because I don't know where they would have gone after this. Though, a lot of people love it, so your milage may vary.

Useless Fact: Guitarist Andrew Mandell took over lead vocals after Nard's departure.
Posted by The Old Man at 9:51 AM