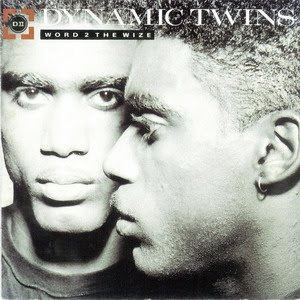 I loves me some early 90's hip-hop. Not much to say about this disc except that it's fun to listen to. The guys have some good rhymes and a good sense of humor. Of course, they also have an insipid rap ballad ("We Need Love") and for some reason there's an instrumental of "The Judge" that I could have done without. They also have a female MC, named M.V.P. on one of the tracks. I wonder what happened to her? She was really good but I never saw an album from her. Found this on ebay for cheap. I remember having this on tape when it originally came out... I had a lot of stuff on tape.

Useless Fact: Super C from S.F.C. guest MCs on the disc. I think he was good friends with the guys because they're on one of the S.F.C. discs too.
Posted by The Old Man at 10:15 AM